◾️Following the success of previous party,
Hello Tech/No! is back on Saturday 14th December at
Folies Pigalle (Paris)

DJ & Producer originally from Prato (IT), was captured by music at the age of 13 leading him to learn new instruments such as the guitar, keyboard and modular synthesizer later. He then started to attend the most influential clubs in Tuscany, discovering electronic music which excitement led him to begin his career as a DJ in some of the smaller clubs in the province. In this new growing culture of house and techno he was able to devote himself to Djing and then naturally moved to music production.

His dedication, professionalism and determination which is also reflected in his DJ sets has brought him over the years to perform in many of the major Tuscan clubs contributing to make him resident DJ of CLUB999 in Prato, which became his undisputed home.

Ruben’s unique approach to his sound and his recognisable style brought him to be noticed by some notable and respected labels such as Defected, Toolroom, Kitsune, Snatch!, Terminal M, Suara, Great Stuff and Area Remote to name a few and with collabs/remixes with/for Todd Terry, Airplane, Coyu, Ramon Tapia, Piemont, The Junkies, Danilo Vigorito, Mario Ochoa, Macromism and The Deepshakerz among others.

Being noticed by Riva Starr and his Snatch! Records Team, Ruben finds a home label where he can freely express himself with the support of a music family giving him advice and helping him with directions and constant feedbacks, bringing Ruben to grow in the music scene and being associated with same key players in the current underground movement.

He produces “Also” in 2012 on Snatch! Records, a track which increased his exposure to the public staying in the digital stores’ sales charts for months and charted/supported by a massive amount of renowned fellow producers. Ever since Ruben’s visibility has raised and his productions increasingly receiving great feedbacks and support by both magazines/blogs and colleagues such as Pete Tong, Laurent Garnier, Paco Osuna, Dubfire, Nicole Moudaber, Anja Schneider, Mark Knight, Reboot, Riva Starr, Monika Kruse, Gregor Tresher, Butch, Mathias Kaden, Nick Curly, Noir and lots more.

Ruben is now well on the path to become a relevant player in the underground house and techno scene, with interesting releases and gigs plans for the new year…so keep an eye on this raising star! 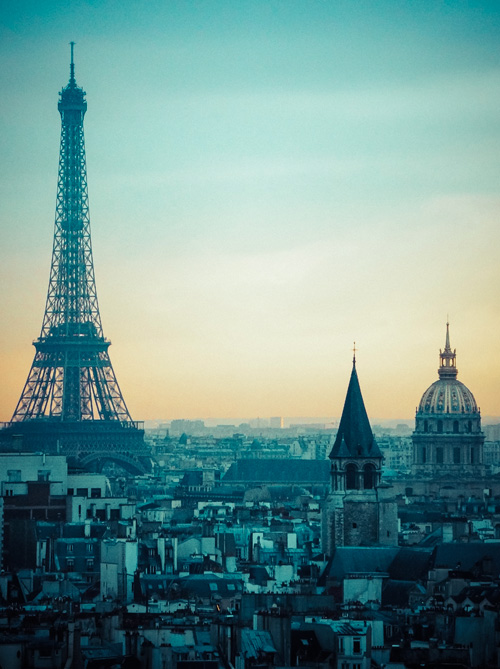 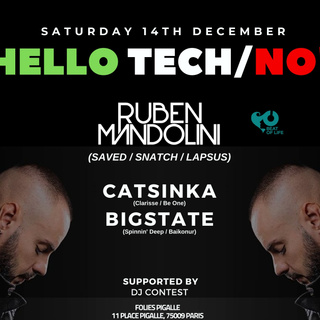